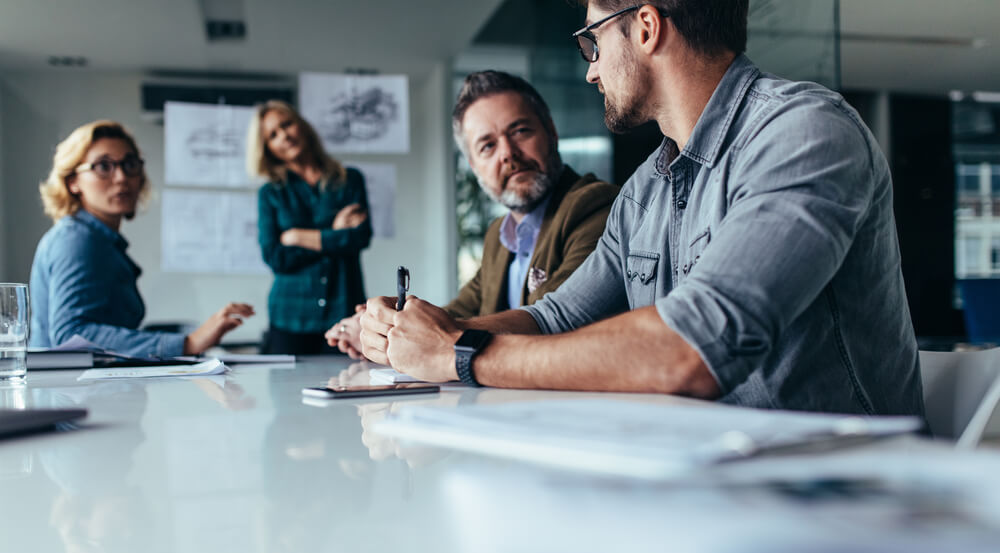 “Eastern Washington State, known for its’ rural and self-reliant culture, shares its biggest city of Spokane with pride. Spokane was settled by tough pioneers, traders and fur trappers, and then moved into heavy resource extraction industries (timber, mining, etc.) later on, but has become dynamic and cosmopolitan in its own ways over the years. In fact, the city was the center of the first environmentally themed World’s Fair in 1974—and just recently, the attractive city surrounded by natural beauty became the epicenter for the Washington State University Elson S. Floyd College of Medicine. Founded recently in 2015, the public medical school was one of three medical schools in the state of Washington by its 2017 inaugural class. It has very quickly differentiated itself not only as a fine medical school but also as a nexus of entrepreneurial activity.”